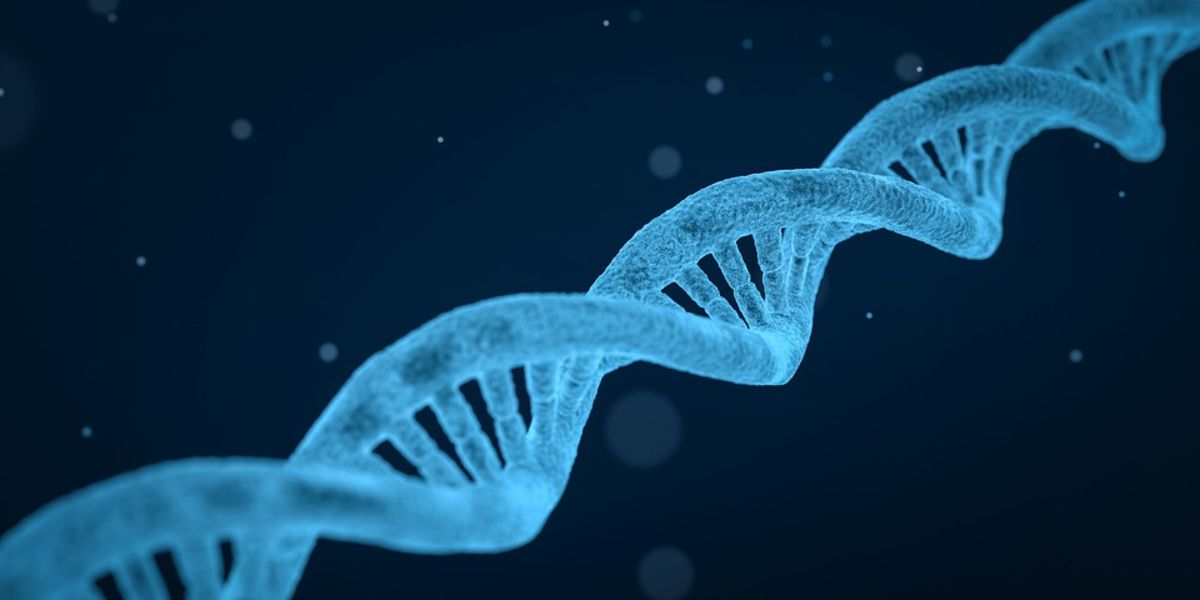 Can We Inherit PTSD from Our Parents? | Genetics And Genomics

We often think of the negative byproduct of trauma, Post Traumatic Stress Disorder (PTSD), as a personal experience. But research now suggests that PTSD ma | Genetics And Genomics

I googled “Can PTSD be inherited” and this article popped There is an image of troops running onto a beach, probably the D-Day invasion. Coincidentally my father participated in that invasion. Heavy drinker, perhaps an alcoholic, 5 packs of cigarettes a day, never spoke about his wartime experiences -possible PTSD?. My maternal grandfather fought in the trenches in WW1 and was awarded a sliver star and the French Croix de Guerre.- possible PTSD?. He died in 2 weeks after coming down with acute leukemia. My mother was 6 months pregnant with me at the time -traumatic for her. I wasn’t diagnosed with PTSD until about 30 years after the extreme trauma I experienced because I had total amnesia about the trauma. I mentioned this in a previous conversation. Could I have inherited PTSD from my mother and father and could I have had PTSD symptoms earlier than the trauma I experienced. My grown son seems to have some PTSD symptoms and as far as I know he did not experience any trauma in his life that would result in PTSD. I want to use PEMF to alleviate some of my PTSD symptoms. In the labroots article there is mention of a study where rats were given electric shocks. If and when Homo Sapiens becomes extinct I bet rats survive and then it’s sweet revenge for them.