Has anyone used their Ices device for treating Sinusitis?
I have a m1 that I used daily for my lower back and it work wonderful.
I have bad case of sinusitis and I am thinking about using the M1.
This device is being promoted as sinus relief device.
https://tivichealth.com/clearup-sinus-relief/
It uses less power than a tens unit and has had positive clinical results.
I am going to give my M1 unit a try. I am thinking of placing the coils on both sides of my nose under my eyes.

I read an article here about using Pemf and salt pipes. 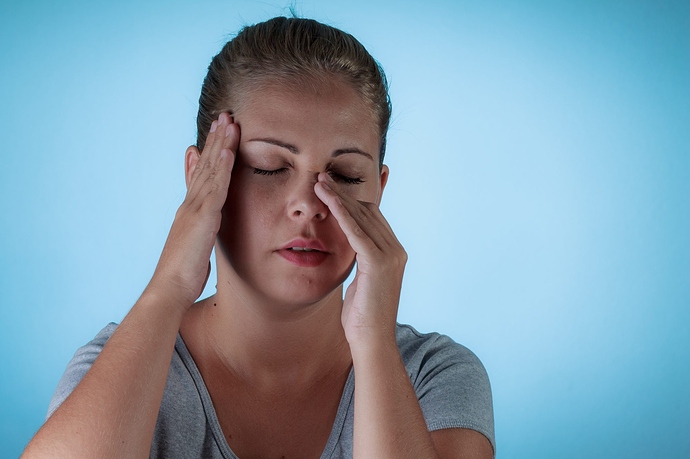 This year, more individuals have discovered that salt pipes reduce sinusitis and allergies. If you suffer from sinus problems you understand just how painful it can be. Doctors have now seen a rise in sinus infections over the last 5 years, but could...


Has anyone tried Pemf and salt pipes?

Also, I would like to get DR. Robert Dennis comments on about using Pemf for sinusitis

So, overall I would say maybe 60-70% success rate, maybe more. Probably depends on the reason for the sinusitis and whether or not that cause is addressed by PEMF.

And, as usual: no special frequencies here: I just used Omni-8 on a medium intensity (9) with coils either stacked or side-by-side, over the most troublesome area, as well as I could (nose gets in the way sometimes).

I will try this as this is a problem I wrestle with as well. I use a neti pot as well but now will consider pulsing Hydrogen water for the neti pot before using the M1 on the face.

OK, and please let us know how well it works, and if you discover anything that works especially well.

Will do. Have tried without the neti pot this evening and did find my airways seemed to clear. First in one sinus (side) with double coil and then the other side doing the same. WIll be curious how long it lasts since i usually affects my sleep.

I have placed the coils under my eyes and let the M1 run for an hour at Omni-8 on a medium intensity (9) and I got a headache. I think my Sinusitis is to bad for it to have an effect on. My ear nose and throat doctor wants to do surgery. I think I will go with the surgery and then use M1 to help heal in my recovery.

Wow, I have had pretty good results trying that, but not that good. I am very happy to know how much it was able to help you.

Just to help everyone with similar issues: how long did you use it each time?

1 hour in the morning and 1 hour at night