Self assessment as a tool for bio-hacking

Self-assessment may not be the most accurate way to monitor your brain health. That’s one reason that we developed the Brain Gauge - a tool to objectively assess what changes occur in your central nervous system (or brain).

Most people monitor their cognitive function by looking at how well they are able to perform routine activities. They only start to worry about brain health once it becomes difficult to read a book, drive a car, or think creatively. Unfortunately, by that point their brain health has likely been deteriorating for weeks or even months at a rate that is imperceptible but steady. This phenomenon - the inability to detect potentially harmful changes that happen gradually - is often called boiling frog syndrome . 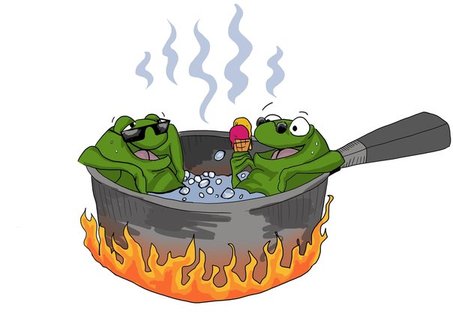 A frog placed in boiling water will not jump out if the water is heated slowly. Eventually the frog will be boiled alive, all because it didn’t notice the slowly increasing threat.

Likewise, when brain health slowly changes over time, it can be hard to notice that anything is different. On top of that, as your brain health deteriorates, your ability to perceive those small changes deteriorates as well.

Brain Health vs. Physical Health
Physical health is generally easy to track. If you want to see how fast (or in my case, how slow) you can run, go to the track and time yourself for a fixed distance. Want to see how strong your are? Find a gym and pick up some weights. Think you might have gained a few pounds? You can certainly determine that by stepping on a scale. Recovering from an injury typically involves physical tests to see if you are making progress.

Assessing brain health is much more difficult. When your brain function is impaired, trying to evaluate it yourself is a bit like using a Salvador Dalí clock to tell time. 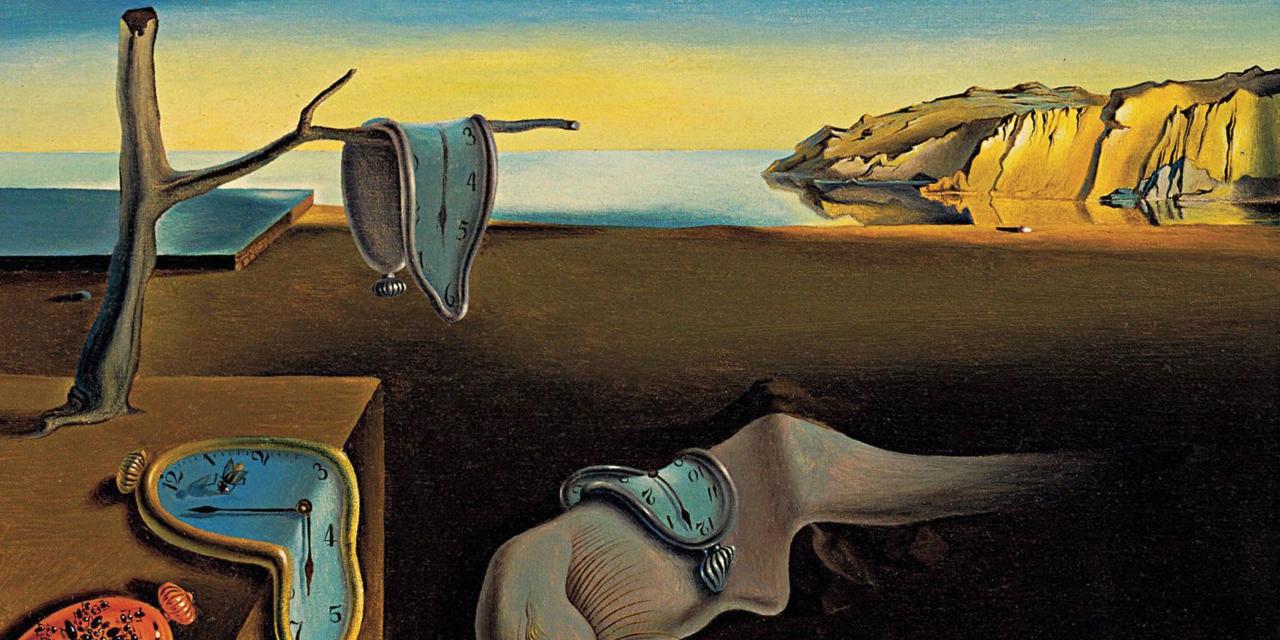 False Positivity
Some things that make you feel better aren’t actually good for you. Opiates such as Tramadol or Oxycontin are often prescribed to help people with chronic pain, but these drugs only mask the pain in your brain - they don’t fix the underlying cause. Because these drugs make you feel good, people who take them tend to give false-positive assessments of their injuries; they believe that they are actually getting better when in fact their injuries haven’t healed at all.

Do you feel as sharp today as you did yesterday? Unless you had a sleepless night you probably feel about the same.

But what if you were to compare your brain function today with how it was 5 years ago? Most people would probably see some significant differences. Brain health changes can be impercetible from day to day but they tend to accumulate over time . Imagine stepping on a scale after not checking your weight for 5 years. Even if you haven’t noticed a significant changes in the way your clothes fit, the number will likely be a bit higher than you remember.

Studying consciousness
Not too long ago, researchers engaged in a heated debated over whether it is possible to study our own consciousness.

There are countless neuroscientific tools that have been used to study consciousness in both humans and animals. However, about 15-20 years ago neuroscientists started looking at the scientific basis of conscious thought. Some philosophers took issue with the study of consciousness, claiming “it could not be studied because it required the use of consciousness.” They argued that their method of studying consciousness (i.e., philosophically contemplating on it) was actually illogical; they claimed that you can’t study a tool with that tool itself. This did not mean consciousness was impossible to study – it just meant that the tools for studying it did not exist yet

Marijuana provides a clear example of the self-perception dilemma. While the majority of marijuana users are adamant that their use has no permanent effect on brain function. However, with the Brain Gauge we can quite easily show the lasting neurological impact of THC (one of the active ingredients in marijuana). 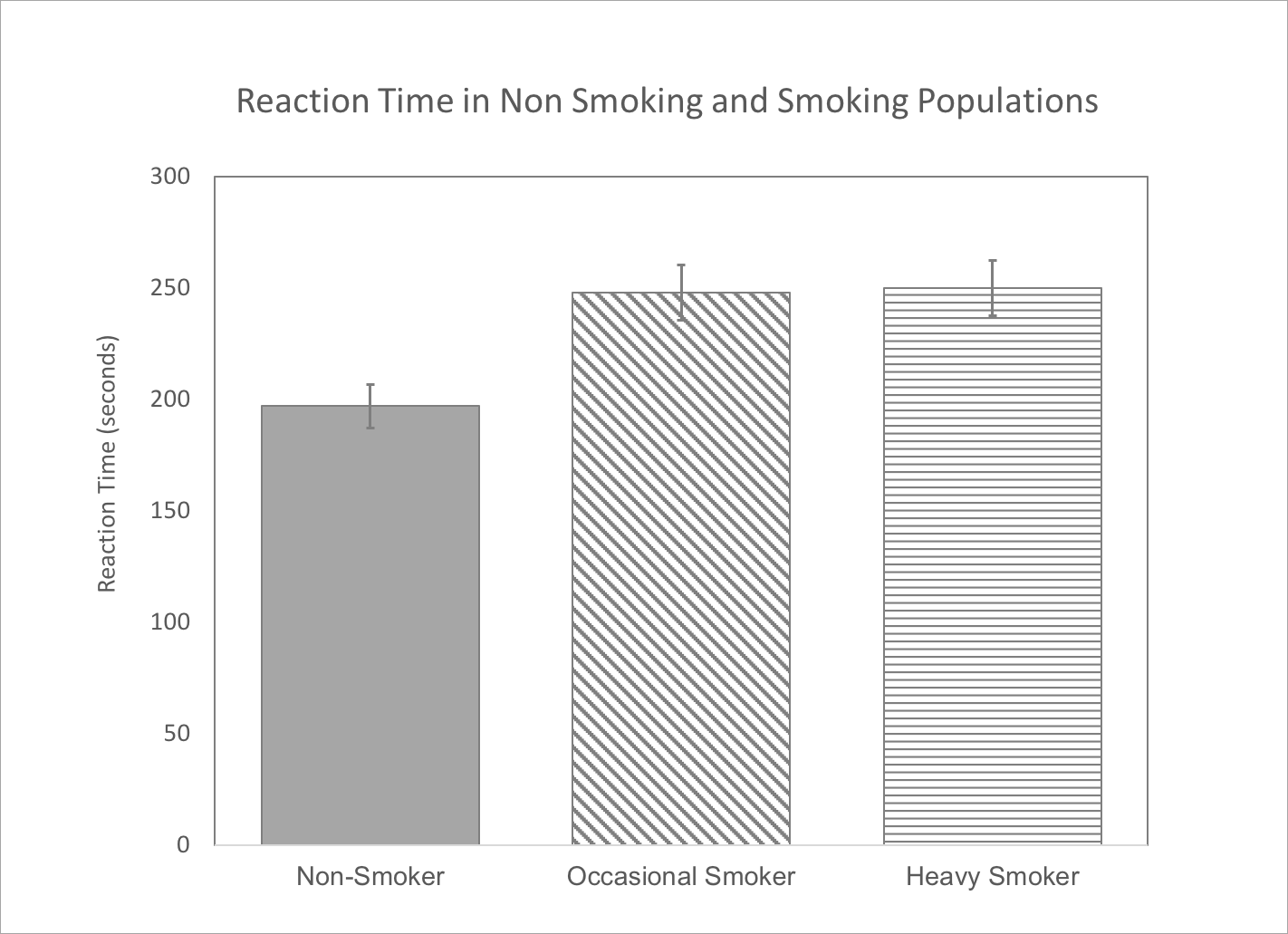 The graph above shows that individuals who did not use THC (“non-smoker”) had 25% faster reaction times than both occasional and heavy users. Most smokers would argue that their use has no effect on long-term brain health, but the data is pretty hard to ignore: recreational marijuana use has a significant impact on the brain health of college-aged students. While the long-term impact is not clear, it is important to note that all participants in the study were in a sober state when tested.

In the real world
Most people have observed the self-misperceptions of others around them. My father was convinced that he was perfectly sane all the way to the end of his life. He dismissed our concerns for his mental fortitude, claiming that he had an important meeting to prepare for, a meeting that he would be taken to once his helicopter arrived (in case you are wondering, there was no helicopter and no meeting). There was nothing anyone could say to convince him otherwise as he headed out the door. Sadly, this kind of behavior appears in a growing percentage of our population. But much of it can be prevented through early intervention and the use of quantitative brain health assessments.

From someone whose brain broke down and nobody noticed that part, but they did get frustrated about the things I was doing, brains are tricky things.

This is my favorite TED Talk. For me, about 10 minutes in is when it starts getting good.