About the Brain Gauge Basics category

Have questions about using Brain Gauge?

I don’t have questions.

I did do an experiment today of using pulsed gamma light and sound and ICES to see how it affected my test and I got the lowest score yet. I think I actually fell asleep during the test.

https://www.youtube.com/watch?v=uaiiJsfgP58 Pulsed gamma light according to YouTube. Wondering if it really is one. I also have a pulser with a string of Christmas lights and there also is an App.

The gamma is really about getting my microglia to clean up my brain, so I guess it just isn’t going to make my brain sharper until much later. It was just a test.

I am including the article, which is what I based things on. 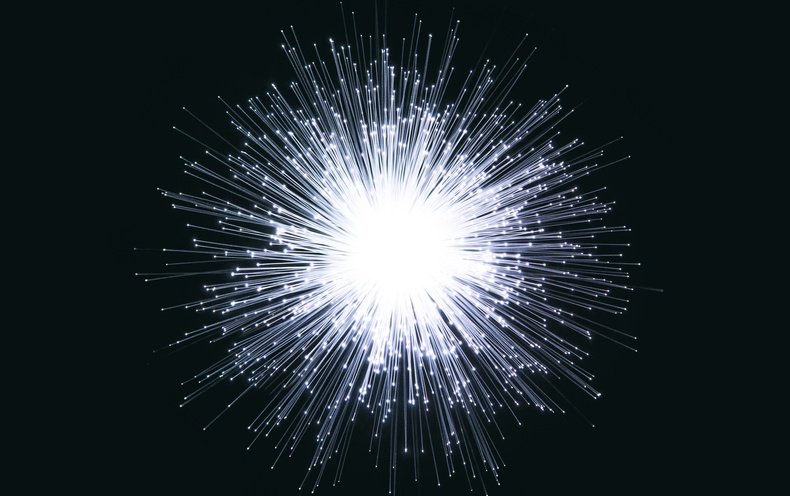 Playing a flashing white light and a trilling sound reversed signs of Alzheimer’s in mice. Researchers are now trying it in humans

Wondering if you could get them to add the ICES in pulsed on gamma and see if the 3 together increase the process more.

My brain gage test has decreased just about every test. I am at the lowest it has been, which is a 46.

I know that I need to not try to take the brain test while doing the process and that I now need to choose a time to do the brain test and I need to be more consistent with the gamma so that I can get useful results. I have been trying various times of the day for everything and now I just need to commit. I feel like I am going to combine all of those, plus my nasal light and see if I can increase the circulation at the same time.

This is going to be my n of 1 using the Brain gage and the ICES at gamma with gamma light and sound for an hour every day.

I have been eating air dried beet chips and air dried kale chips and matcha tea every day and that hasn’t helped at all.

To boost my nutrition, I bought some grape juice, based on a study and I am going to try to add the blueberries.

I guess I will do the gamma, gamma, gamma and nasal light, plus grape juice for a few weeks and see if that helps at all.

Hi,
I know this was posted a while ago. Do you mind sharing what nasal light you use? How did it go with the plan ? Please share. Thank you!

I bought a waterbed platform with x4 15inch down the center and the frequencies/music would permeate the body while wearing audiophile headphones and using the PhotoSonix Music/Light entrainment device, InnerPulse with their LED attached eyeglasses. In addition I would also use some of the Monroe Institute Hemi-Sync CD’s. More recently I have owned a KASINA device which is an upgraded Audio/Visual entrainment device.

I have spent many hours under the influence of these devices in my lifelong attempts to keep from spending so much time in Sympathetic Nervous System state of existence. Recently I bought a NeoRhythm PEMF headband device. I have used it several times on the preprogrammed settings and have for the first time in my life felt some type of results from an entrainment session.

I have spent some amount of time listening to and watching Bob’s deft explanation of what his initial targets were for this technology and the waveshape leading edge slope relevance and his personal admittance of science not being able to definitively explain how PEMF works.

All that I can say is this “BOB is CORRECT” try it and experiment as there is no negative effect on the body tissue and a lot of upside if you find a placement that works. He is also correct when he states that his device was not intended to produce entrainment therapy energy. Remember his more recent goals have been driven from a pain and inflammation reduction personal focus. Pain is a very strong motivator.

And he is leery from a scientific perspective as to his device actually influencing brainwave entrainment in relationship to specific frequencies. This is perhaps due to the differences in how direct current and alternating current which both have been used for a long time to zap our brains, and the biophysical differences of how a pulsed energy field is different in the manner by which body tissue is affected?

All that I know is this, PEMF as experienced with the NeoRhythm device, is the first such type of device that I have used whereby an immediate positive feeling was experienced and somewhat remained after the use of the device.

We must not forget that the polarity reversal of a PEMF field is also in play as this is what gets the Ions moving both inside and outside the cell walls.

At least this is my personal working theory as I try to best understand all what Bob is trying to share with us. And let us remember that his energy field is purposefully designed to ramp up slowly versus instantaneously. This is analogous to using a volume dial on an older radio versus the on/off switch. You can slowly turn the volume up or down, but the on/off switch works at the speed of electricity = almost instantaneous.

Have a great day!